The Pagan Spirit in Modern Times 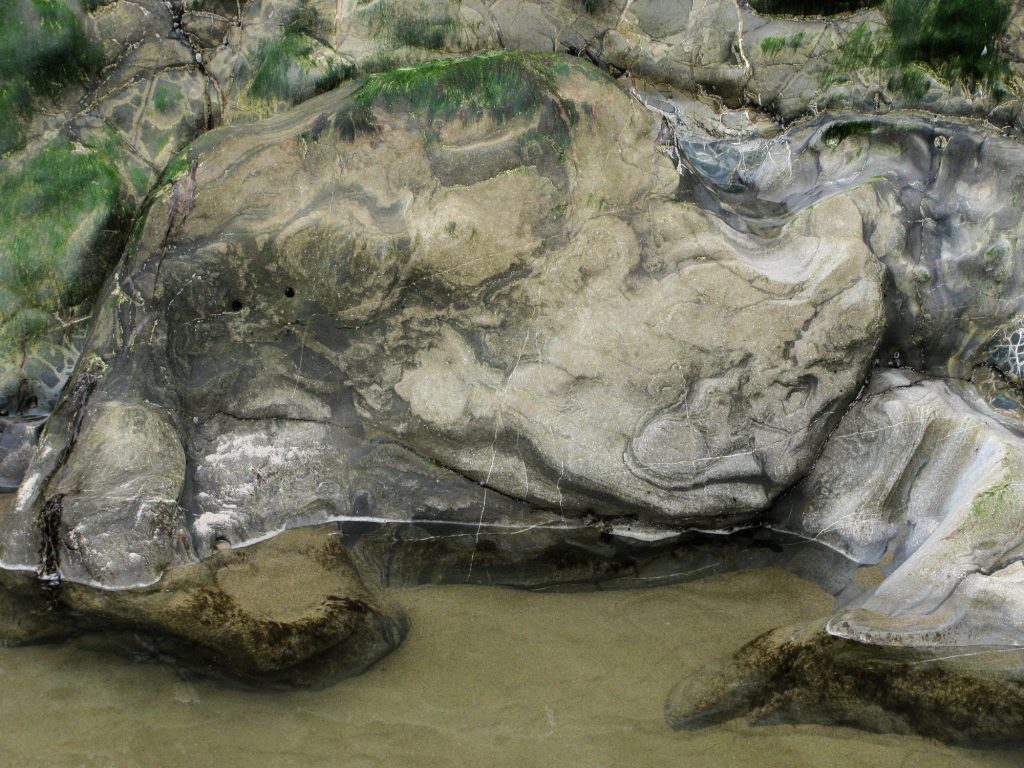 The human mind has come to a pivot point. Our internal thinking process is disconnected from the rhythms of Nature. Our outer life, the physical existence, is also disconnected from Nature. This has pushed the psyche to become ingrown, incestuous, and to a significant extent unrelated to the diverse patterns and vibrations of the Life around.

To this person’s eye, we have changed the clothes enough. These times require an actual transformation. We function almost entirely in the realm of the intellect, image and presentation. Adopting new ideas and beliefs is like changing the channel on the television. The energies and electrical fields the electronic box itself puts out do not change regardless of which channel is viewed. Sitting in front of the TV all day is unhealthy. It does not matter what the channel is. Likewise, in understanding oneself directly, firsthand, it does not matter what the set of ideas and beliefs are that one carries around. What is needed today, is a measure of freedom from the intellectual process itself. This is not to say that intellect is bad, but that it is very much out of balance and over stimulated. It has run amok. That over stimulation allows little space for other energies and vibrations to have their own expression and rhythm. Now it has come about that the mind co-opts those experiences and pulls them into its own narrow vibrational range. It is like tinting everything the same color. It becomes monotone, or in the society, monoculture.

Nature/health is diversity and monoculture is an imbalance, a dis-ease. I would say this is a significant factor why there is so much depression and feelings of despair and meaninglessness in the society today.
Monoculture is boring and depressing, and like eating only one food, does not provide the range of energetic nutrition needed. We are suffering from extreme monoculture, both outwardly and inwardly. Outwardly, one example would be that we have fewer and fewer companies controlling ever more social resources. A situation not good for anyone, even people working in those companies. In another example, the political process has become almost entirely disconnected from physical reality. The lies are piled upon lies and we hardly see the absurdity of it. X is so because of Y. Y is so because of X. It is self referential. If A is so because of B and B because of C and C because of D and D because of A, the logical circle is bigger. We cleverly make it big enough that we can fool ourselves that it does not refer back to itself, but it does. This is what has happened to the political process and the same is happening within the individual. We do not see how stuck we are, how habitual and monolithic our thinking and behavior is. We feel the pain of it, but don’t actually see it. The solutions we try continue to use the same methods that brought about what we are trying to correct. We see the result in the world around us, the alienation, ecological destruction and so on, but we don’t see the roots and so repeat the same patterns over and over. Inside and outside mirror each other.

So what I would call the Pagan Path, is not another set of ideas and beliefs, not yet another channel on the TV, but rather it is a doorway to the broader community of Nature. Though we have lost sight of it, we are an integral part of that community. It is a path away from the TV, cell phone and the whole virtual (un)reality of modern mediated life. The term ‘TV’ is my shorthand for all the ways in which we live a secondhand life. Obsessively talking about the past is secondhand living. Seeing a person one feels attracted to and immediately the mind comes in and starts with its checklist. That is also a kind of secondhand living. The constant bombardment of the senses with things that have no real existence condition our reactions from morning to night. That is not a face on the billboard, it is just ink on paper. Those are not two people loving each other on the screen. It is just light emitted by that device. I come across more and more people who are anxious face to face and prefer interacting over Facebook or texting. People are becoming more comfortable with the virtual than the real. It is easier to pretend there. These are a few of the symptoms of the ingrown intellect making it harder and harder to meet the present moment.

The Pagan Way is firsthand living… A rediscovery of the radical experience that Life is real, shared, immediate, has intrinsic meaning and innate health and intelligence. Virtual living is an illusion, a collective pretense. Of course the more we live in an intellectual virtual reality, the more life seems pointless, unreal, insubstantial, like a TV show… because it is! Our culture has become so focused on the virtual that it has lost touch with the real and now has all but forgotten that there is such a thing!
Meanwhile, all around us is a diverse community… animals on legs, winged, small and large, leafy plants, grasses, mushrooms and trees, and those without gross physical form, all speaking a universal language of being. My experience of Druidry is as a journey from the virtual and exclusive towards the real and universal. From adopting various ideas and behaviors to seeing that those ideas and behaviors don’t contain truth. It is the other way round. Truth contains them. From truth, an intimate contact with the life around, outer form becomes obvious. It’s shape shimmers in the air. Of course the hawk circles right overhead during the ceremony because it is a common universal experience. The ceremony is not a regimented behavior. It is alive and flows from that shared experience.

This is the birthright for each human creature and our collective challenge. And each person is but one more creature living on this earth. How lovely to feel that. All the facades and posturing serve only to make what is simple, seem complex and confusing. Living in this culture, it is a difficult challenge to discover our own nature because it has such a deep psychological vested interest in maintaining the current narrow view. Yet a change to that pattern is exactly what is urgently needed. All the creatures, the mountains and rivers, the oceans and sky are all whispering in our ears, urging us to listen, to be humble and to be instruments for the song of life to sing through us and bring fresh energies forth.

This is the task of our times. We face it on every front. Though no effort is wasted, nothing piecemeal or partial will suffice. It is a total challenge we face. What is needed are people willing to give themselves with a full heart to this task… To let go the mooring rope and move into the unknown waters of the inner and outer landscape. Though there is much conditioned fear, the actual risks are few and the rewards great.