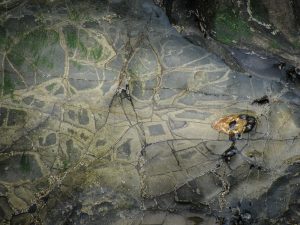 Nature has an intrinsic wholeness humanity has lost sight of

Human society is a highly abstracted representation overlayed on top of vibrational reality. These conceptual abstractions attempt to mimic that vibrational reality. Yet just as a photograph is an inaccurate representation of a tiny slice of the full energetic experience at the time the camera was triggered, so too are these abstractions mere copies of a narrow frequency in the broad spectrum of Life.

The apparent reality of the minds constructions allows those constructions to drift away from a relational representation of Life. If one had a map of New York, and all the streets were accurately scaled and named, that map can be useful for navigating the actual streets of the city. However, if one forgets that the map is merely a map and one starts to think of it as having its own reality, then one can change the map for its own sake and its utility as a representation of the real lessens.

This is what is happening to the modern mind. It is an increasingly stylized construct making it more disconnected from vibrational reality. The evidence of this can be seen all around in the daily life.

The modern human being has lost sight of their place in the real world of Nature’s community. This is why so many people feel alienated and alone. The human nervous system is like a film plate. It reflects the patterns to which it is exposed. Today the nervous system of the individual is imprinted with artificial, abstracted shapes. Exposed enough to the false, the false seems familiar and solid and what is real seems uncomfortable and foreign.

Nature, the actuality of Life, has its own language. In the patterns in Nature, we can begin to re-member that language. The language of Life has a complexity, subtlety and nuance that crude words cannot reach. The patterns in Nature point to an integral health and harmony… to a beauty of being-ness that is intrinsic and thus whole. 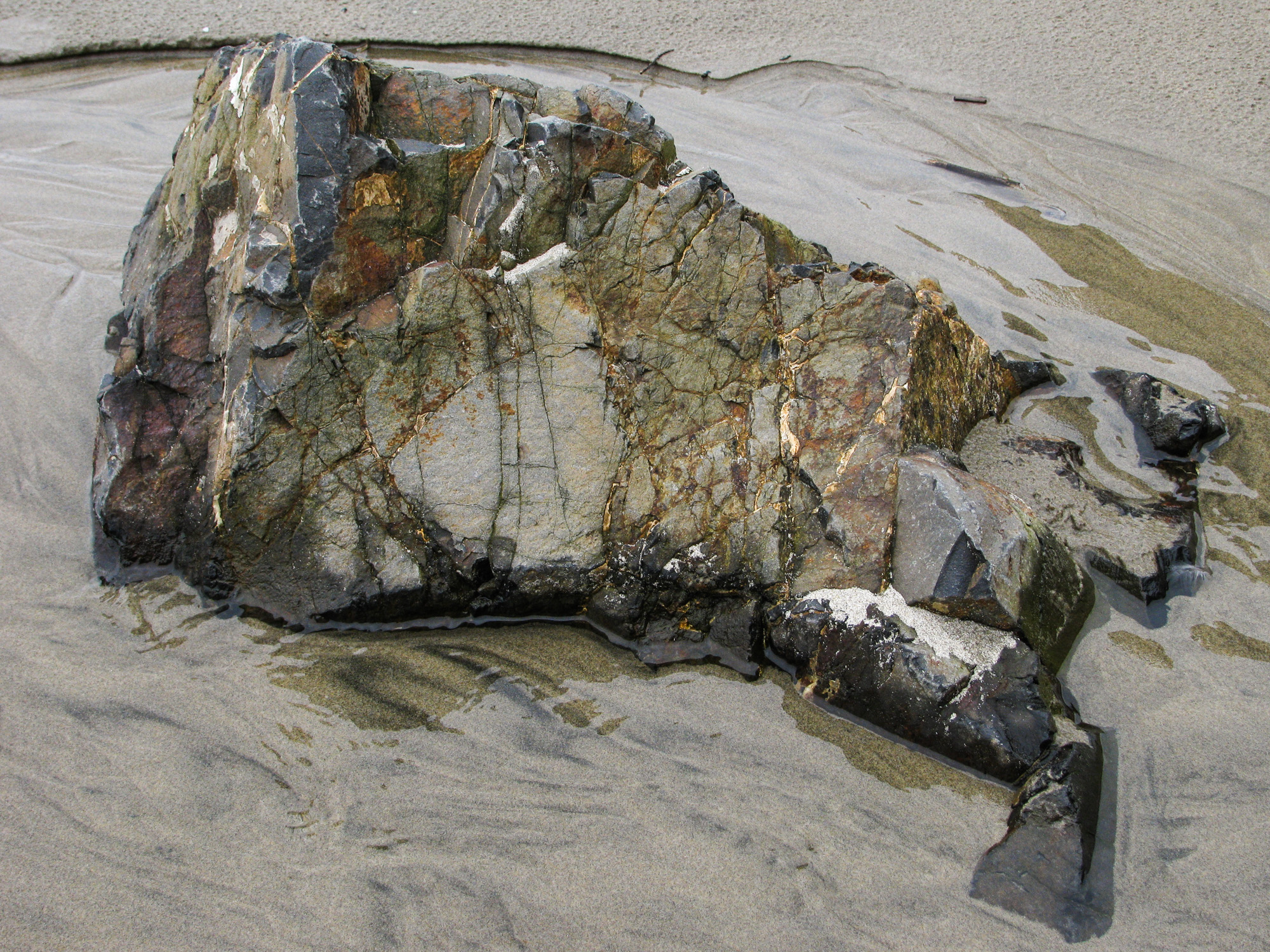 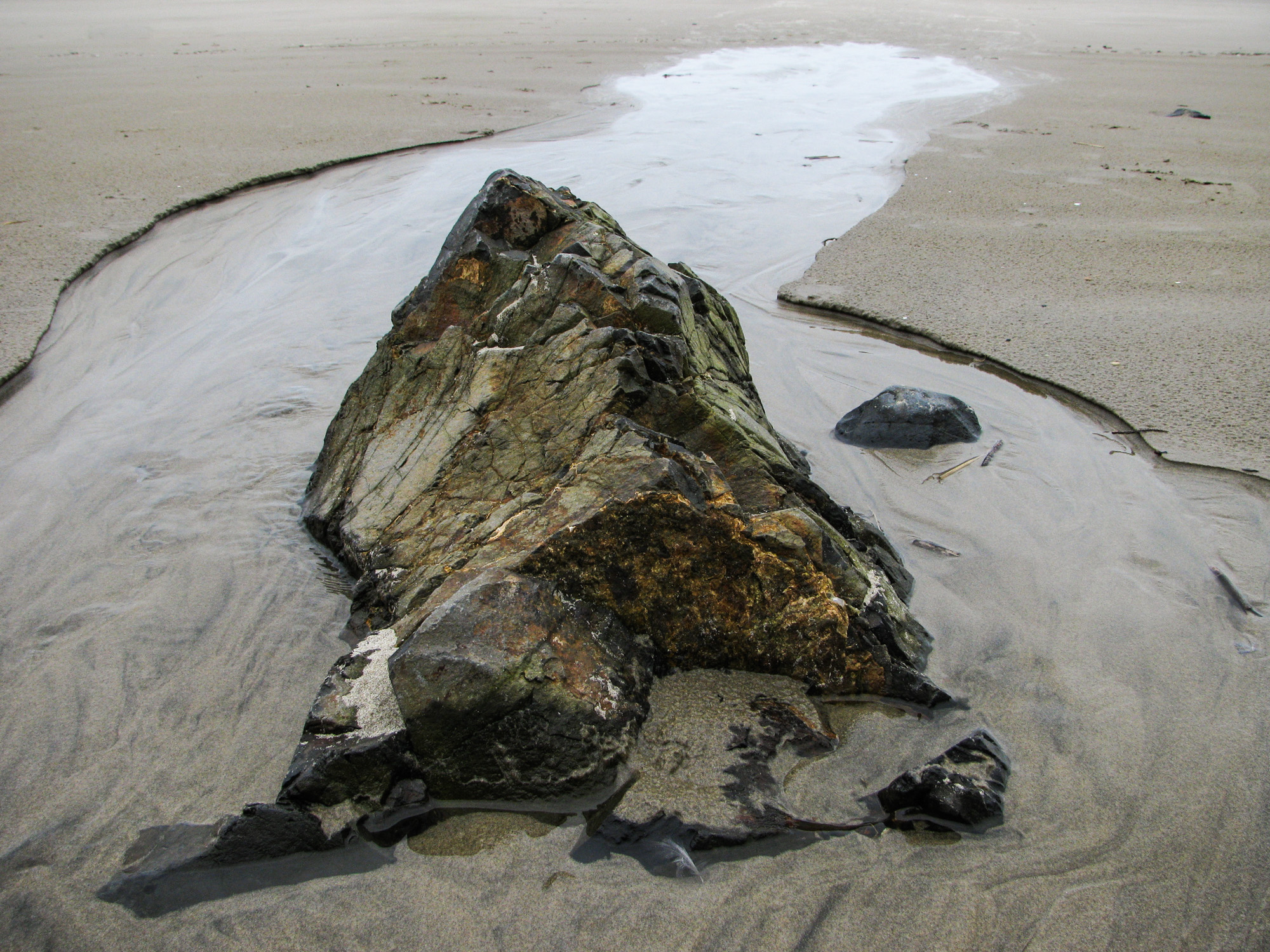 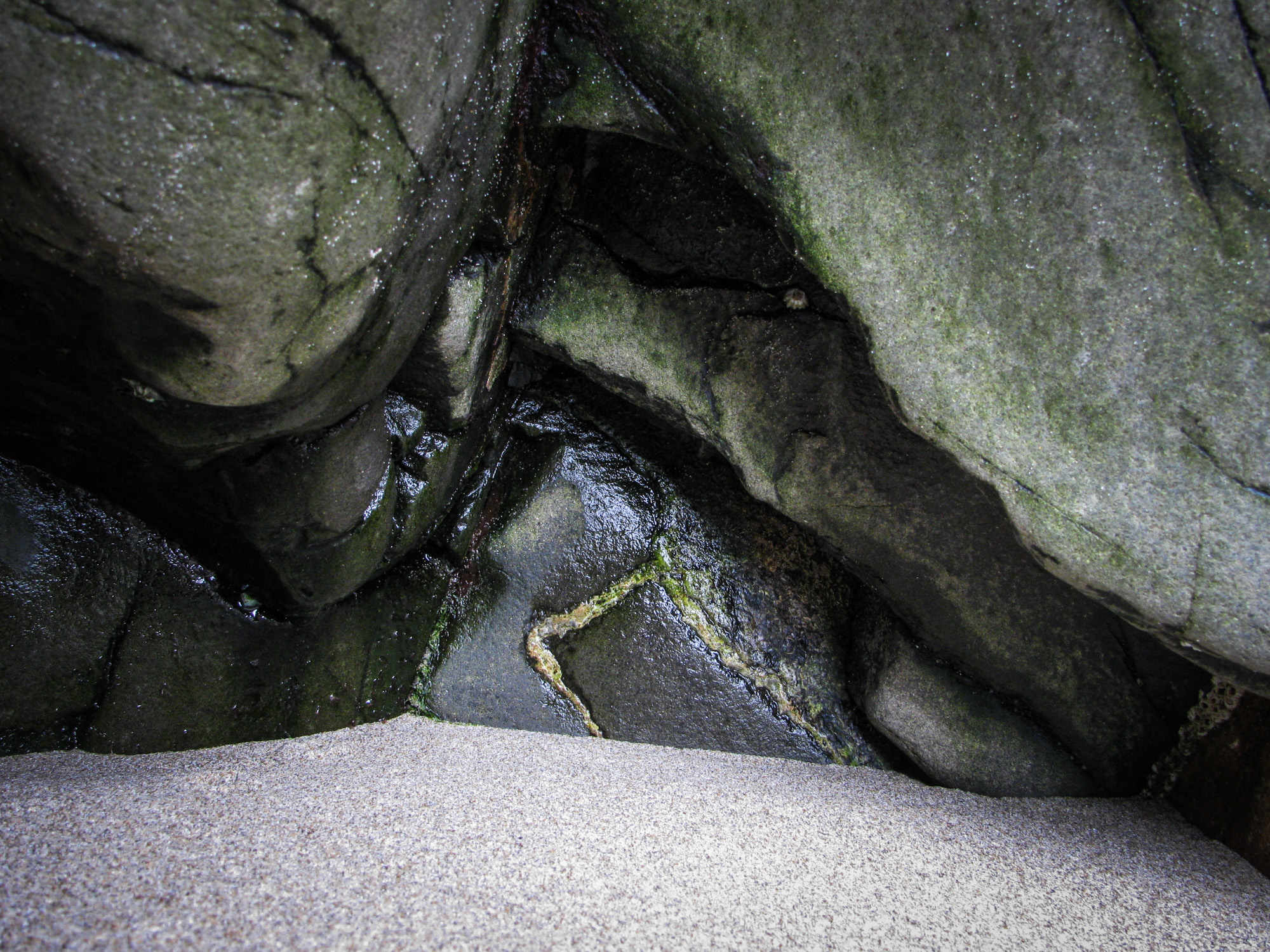 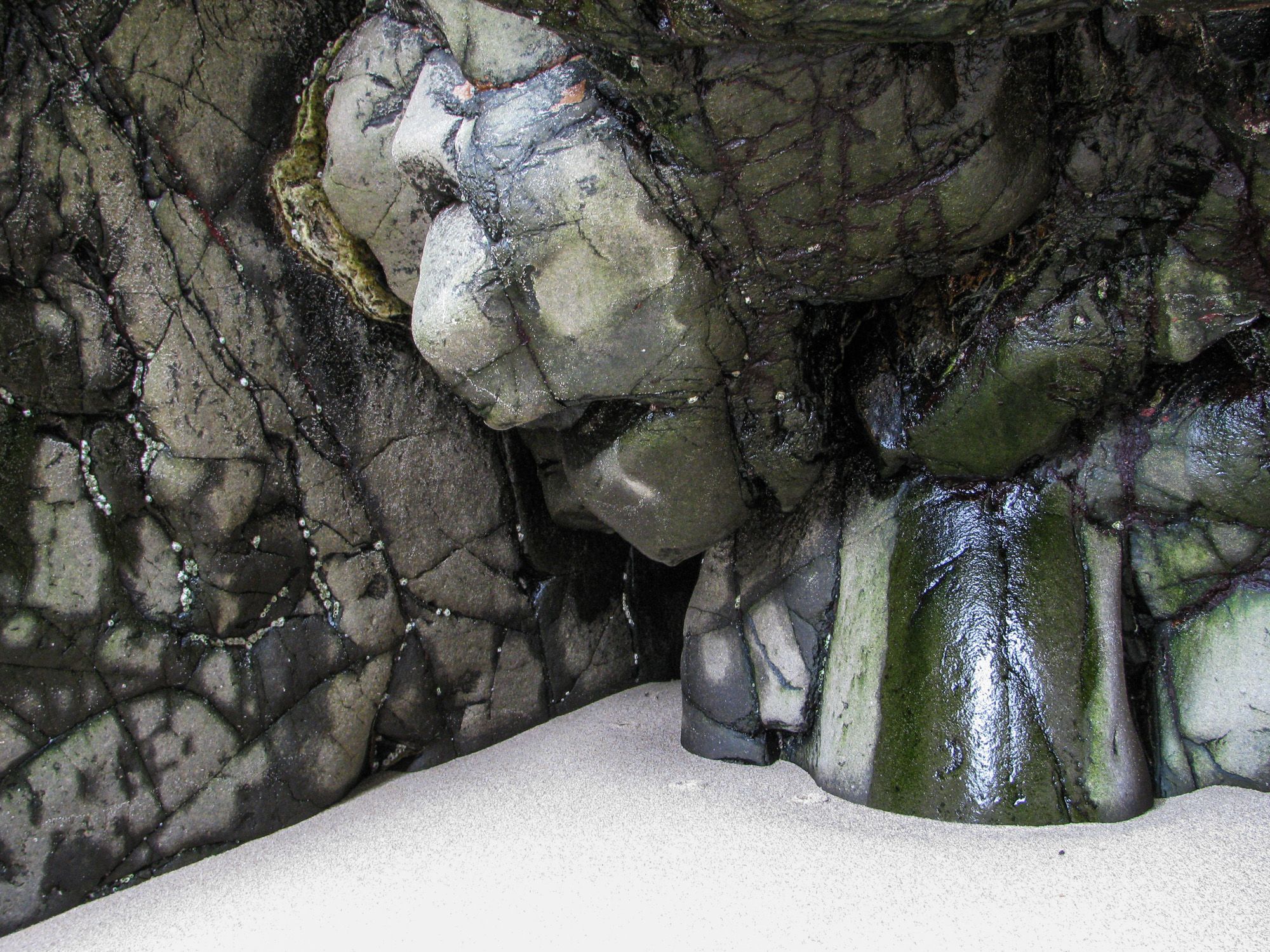 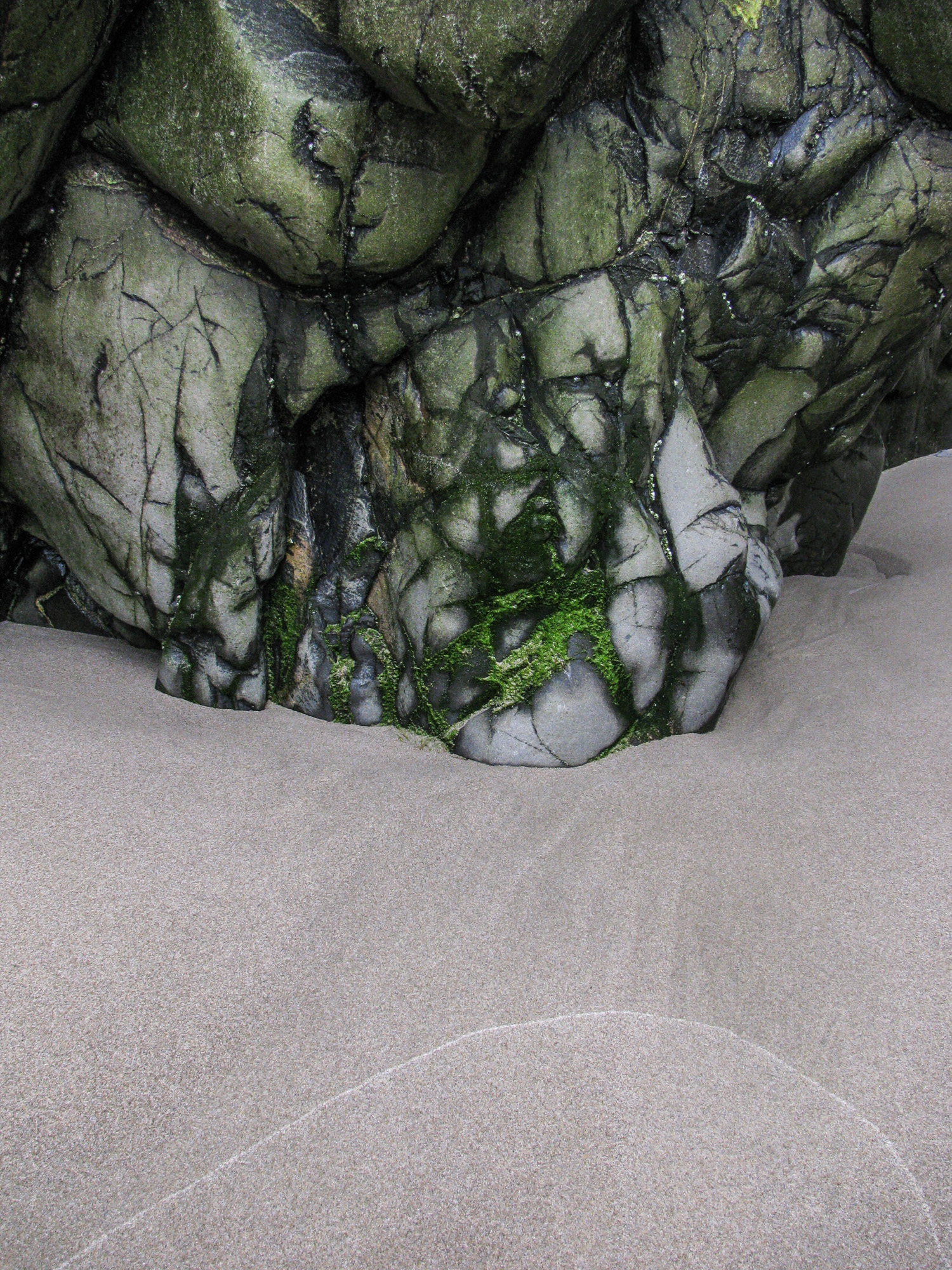 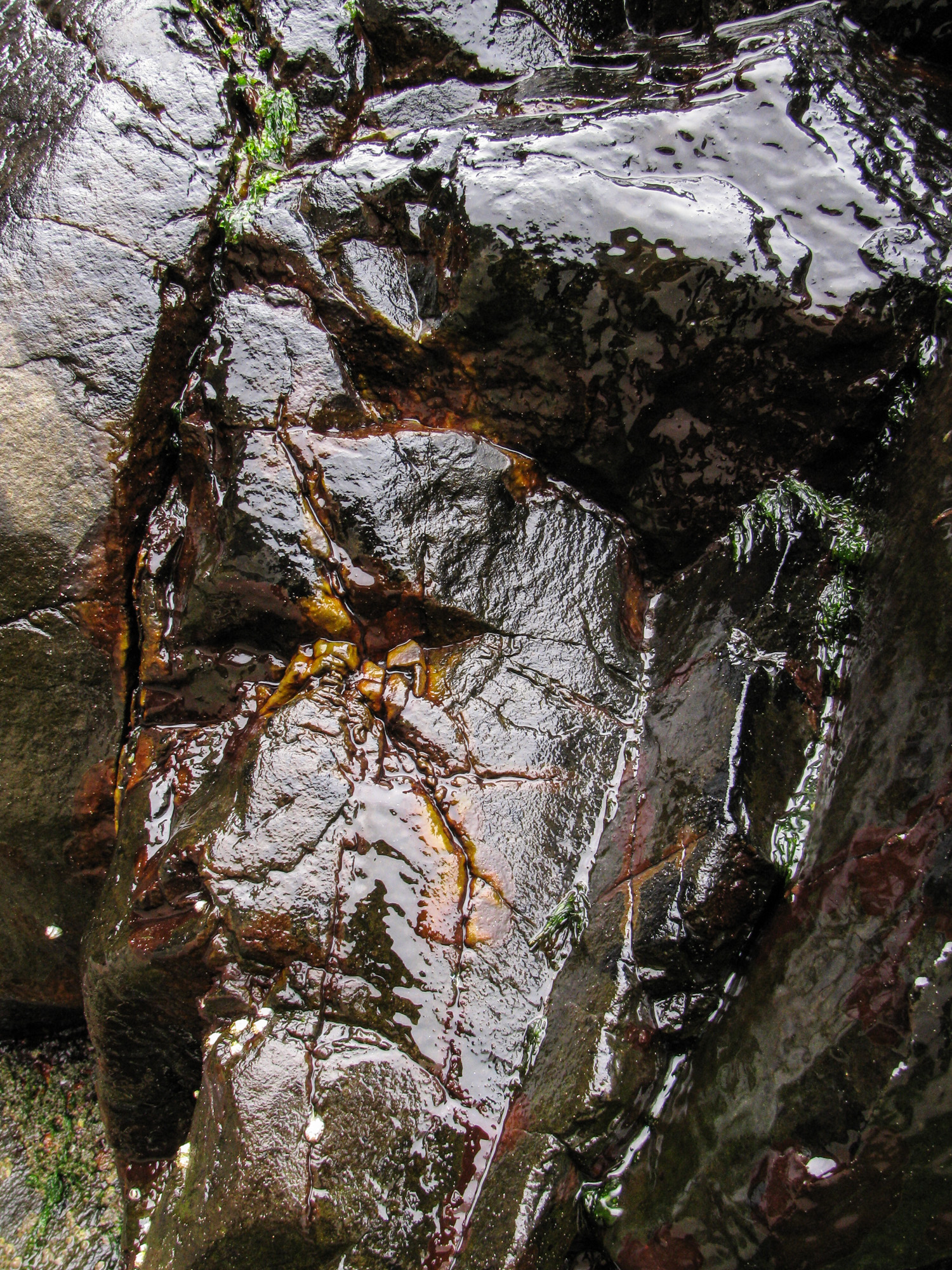 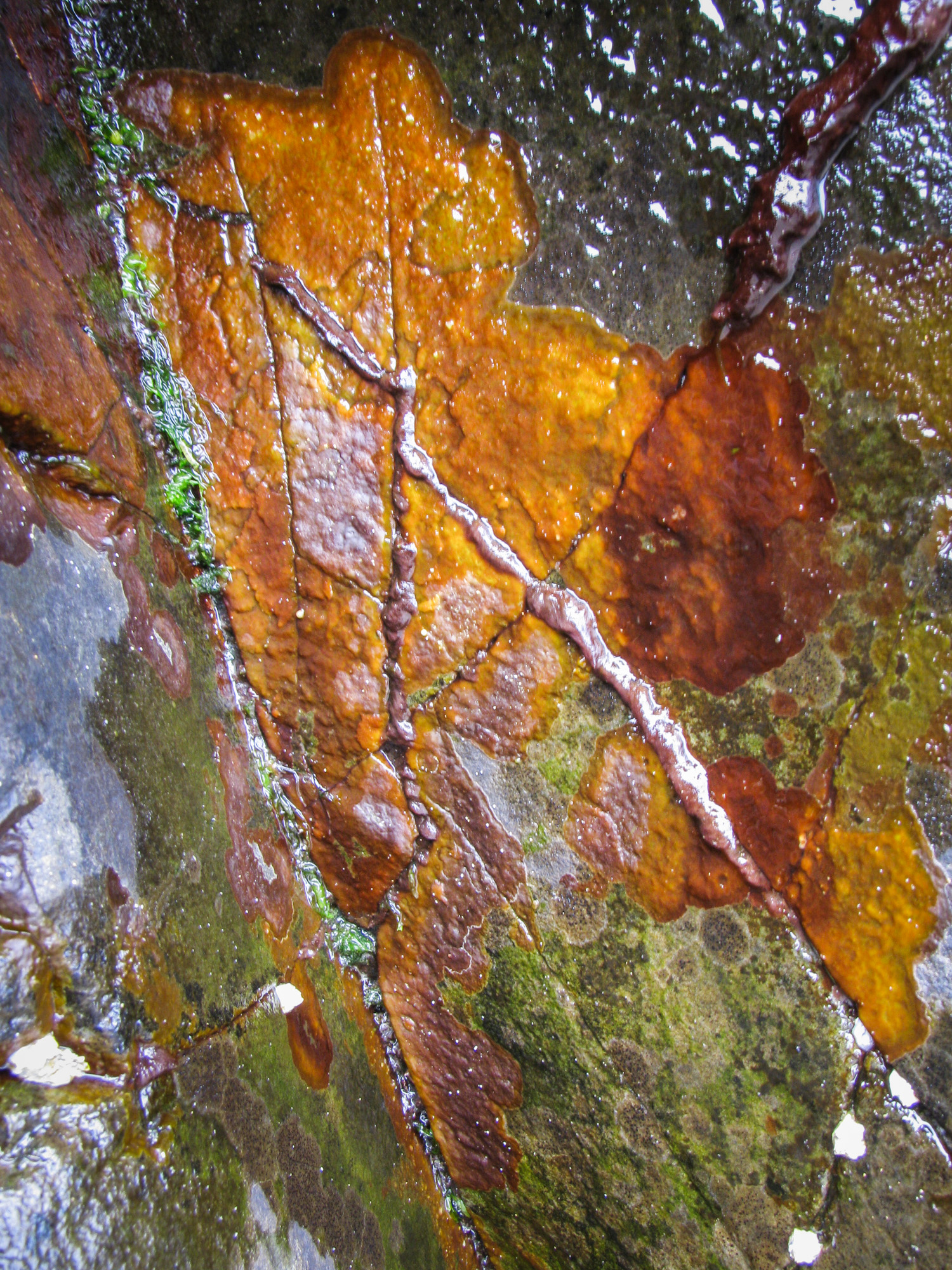 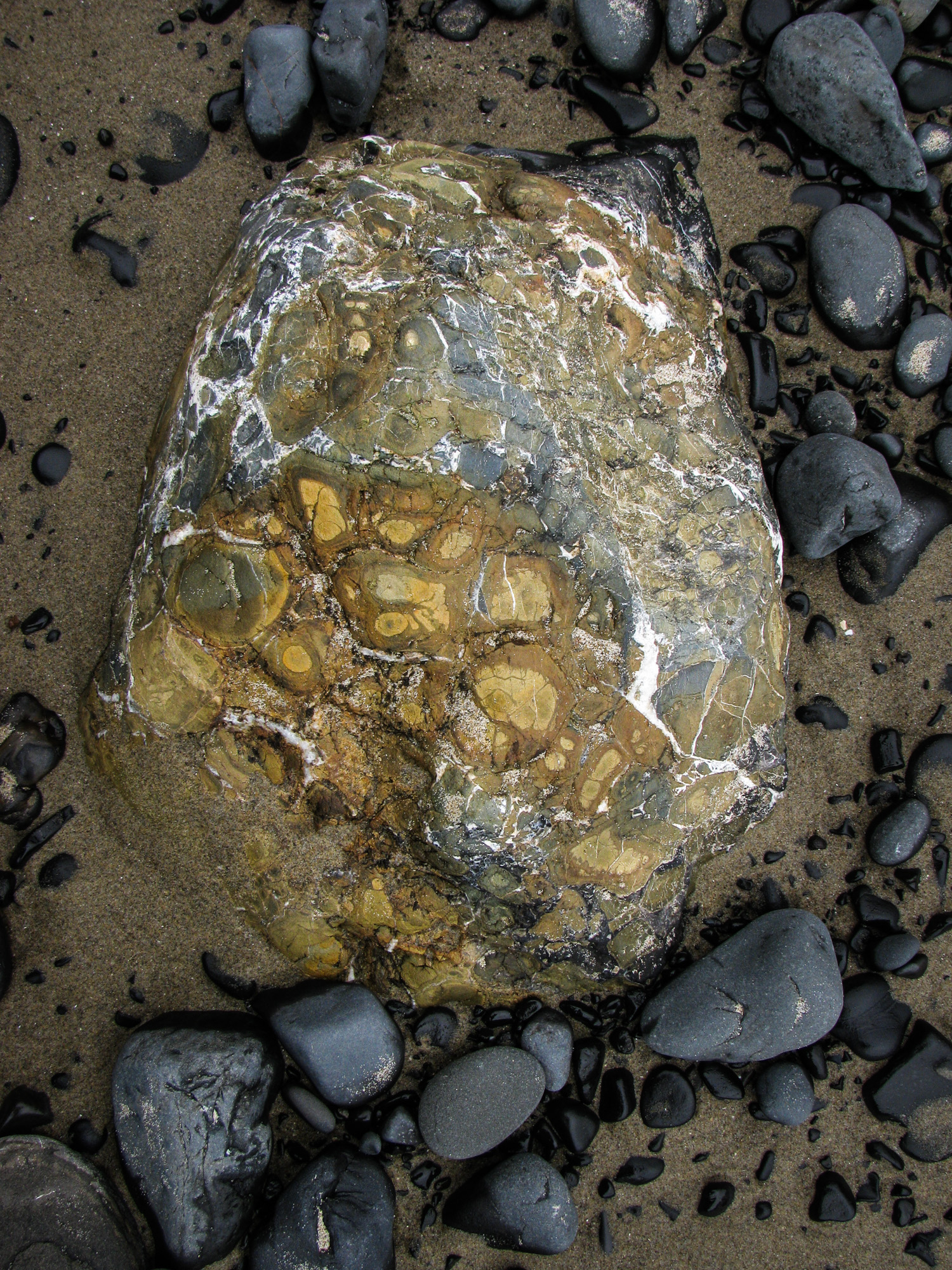 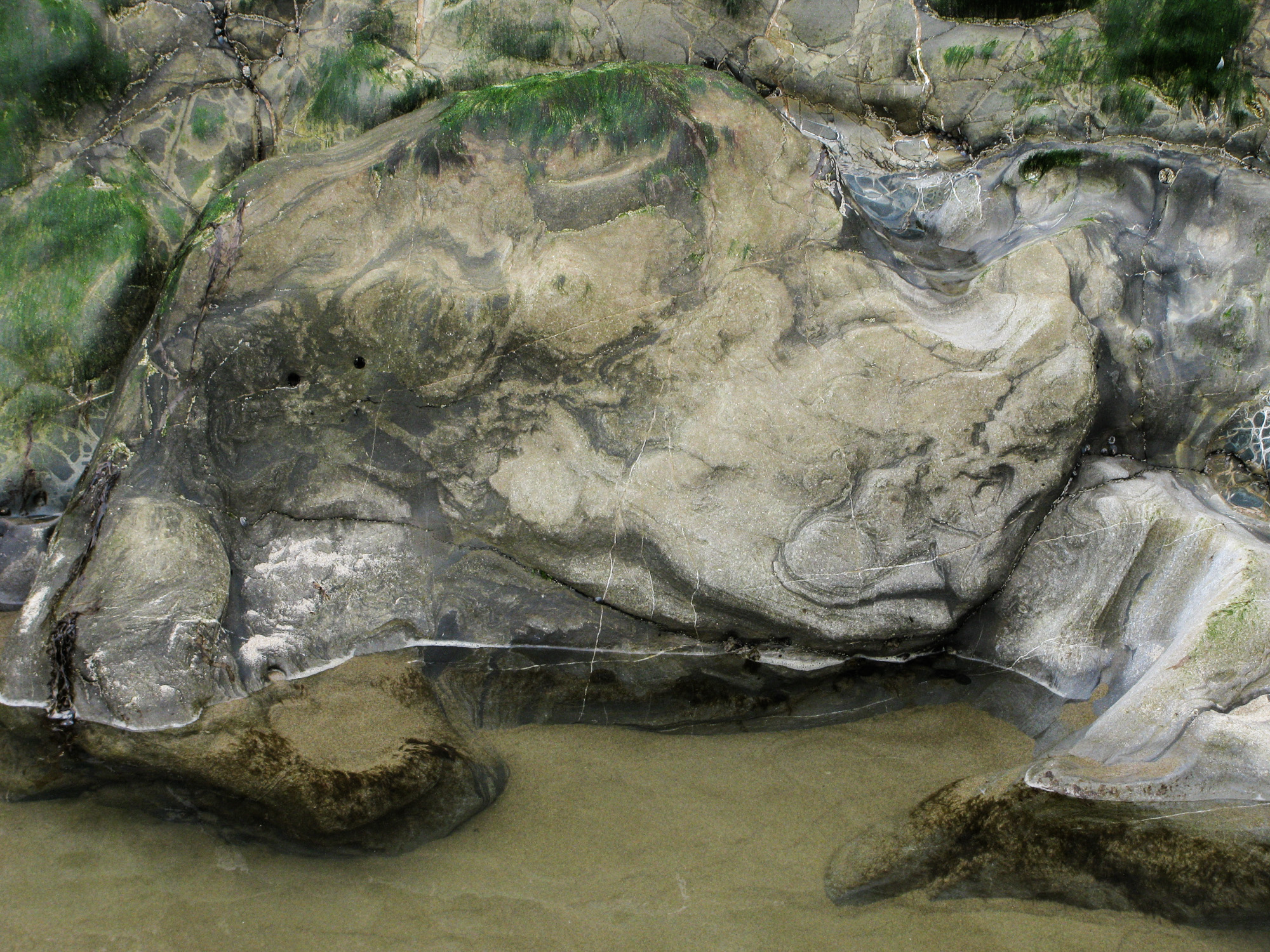 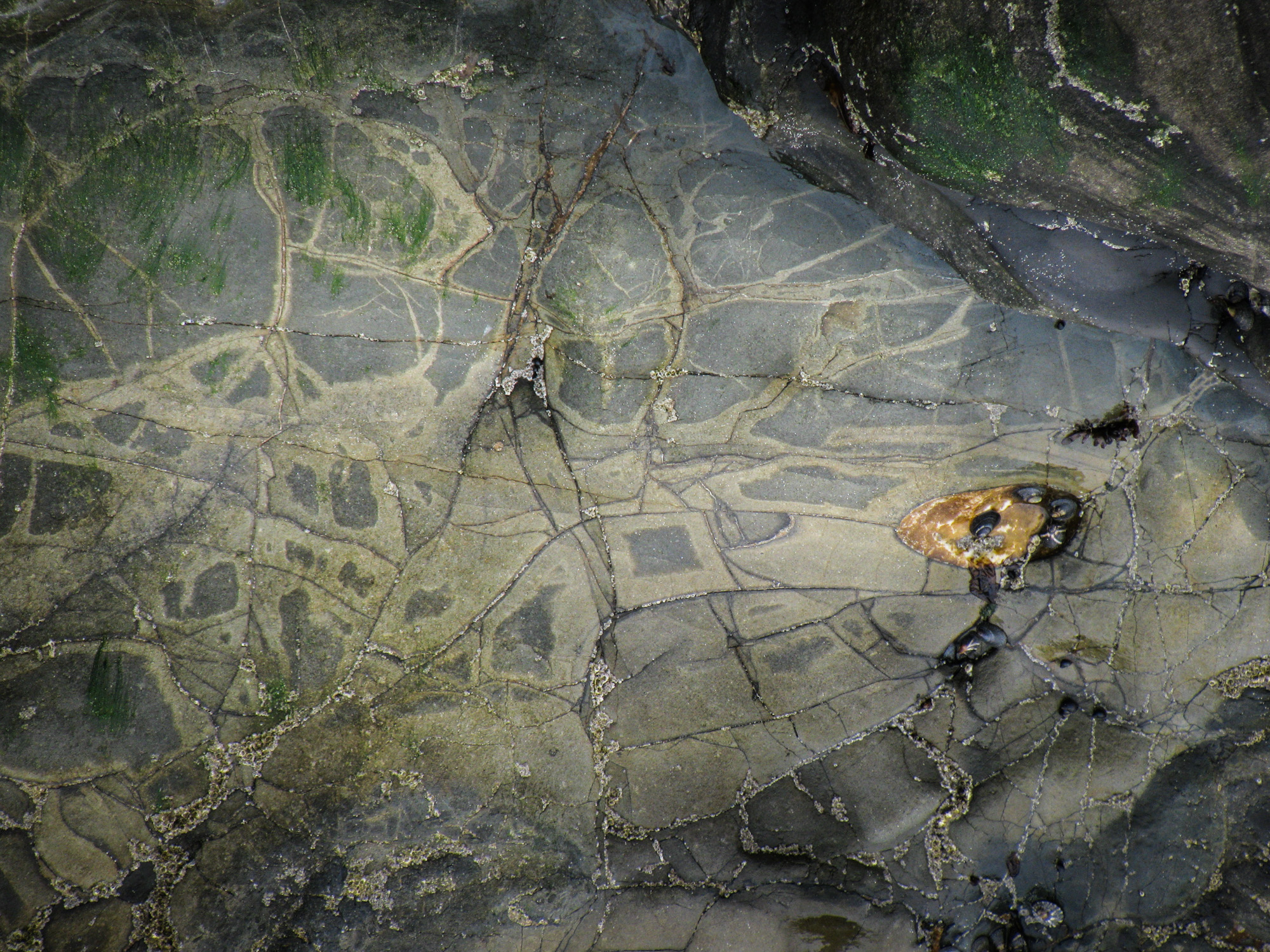 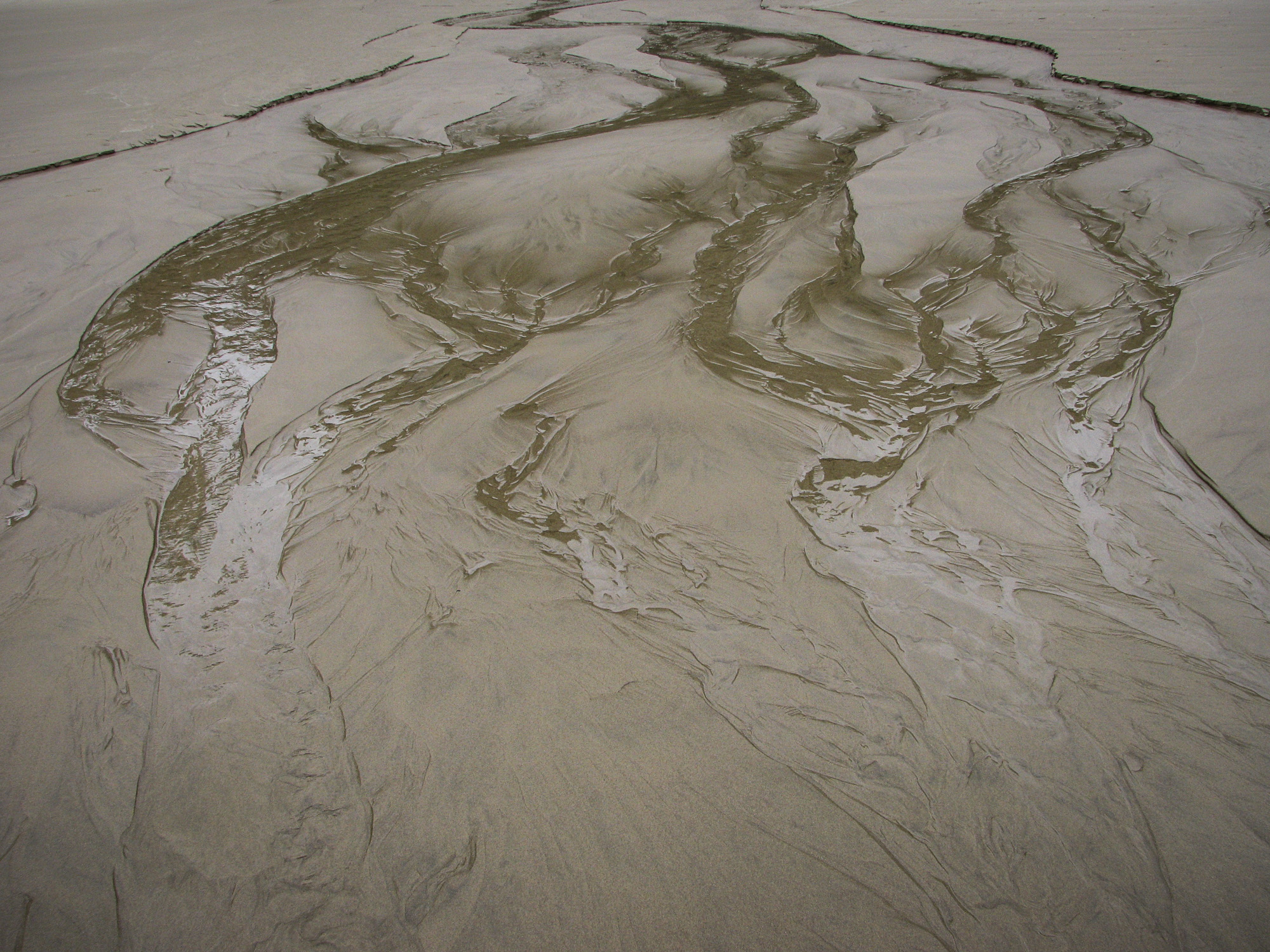 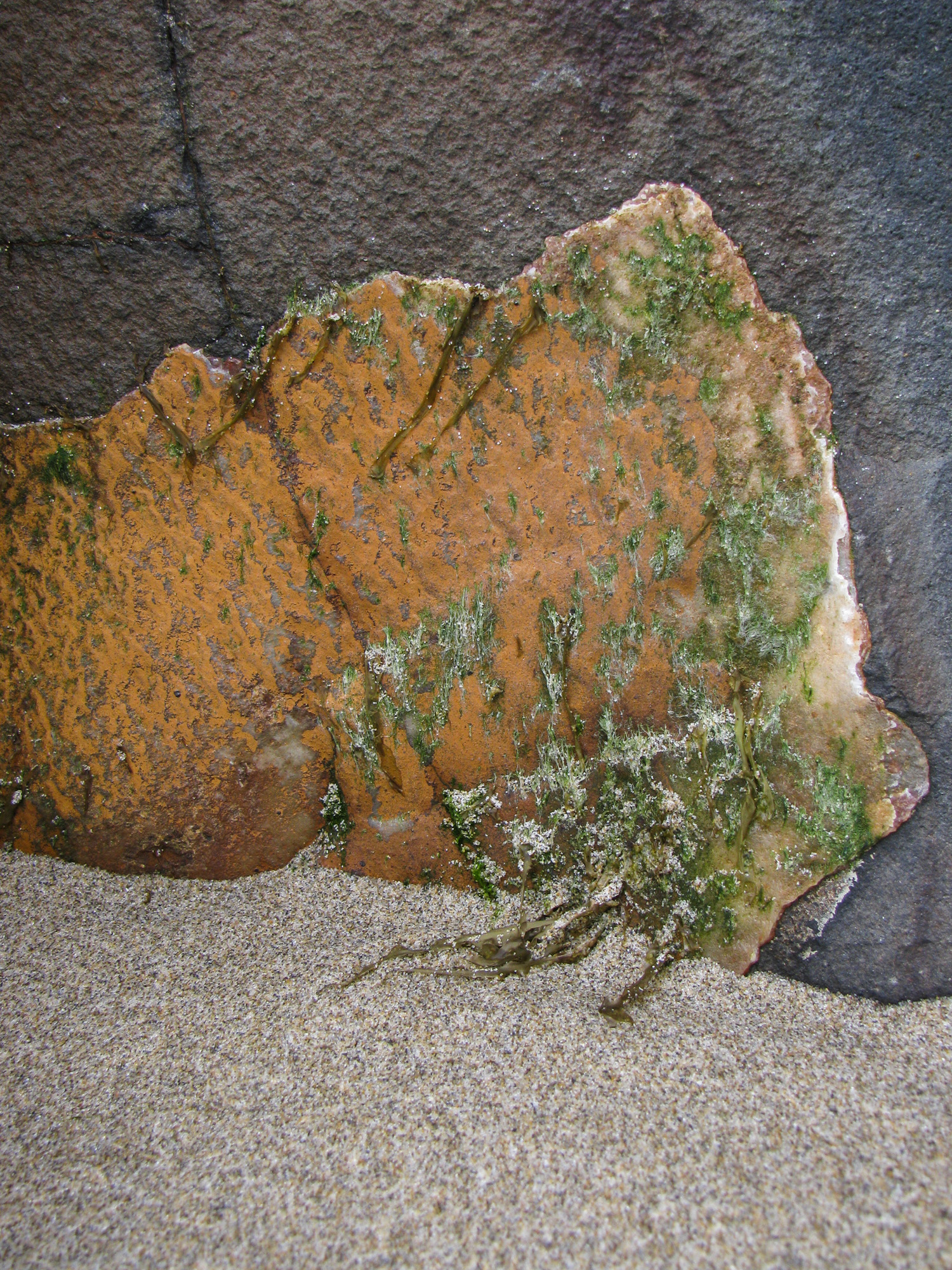 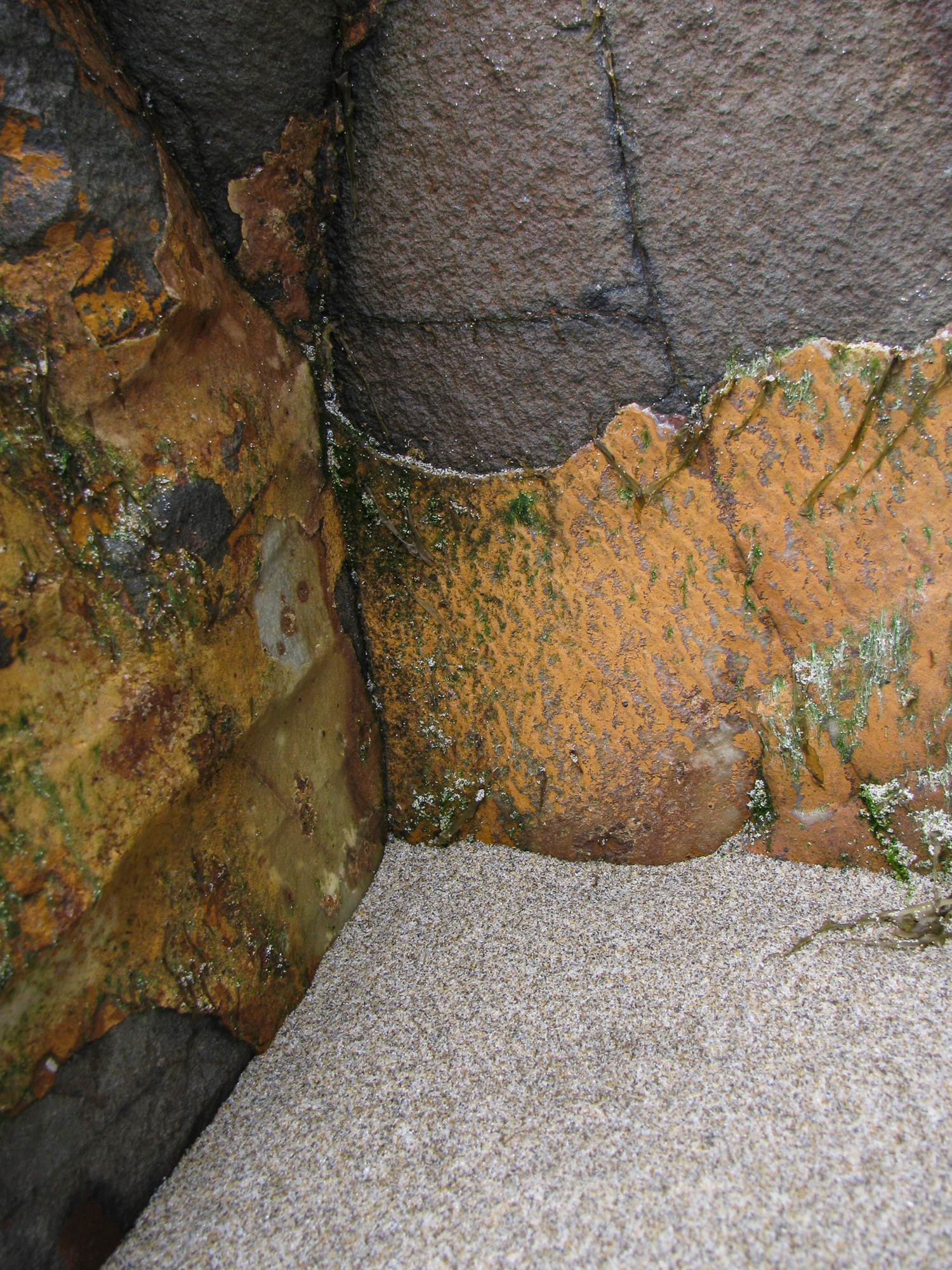 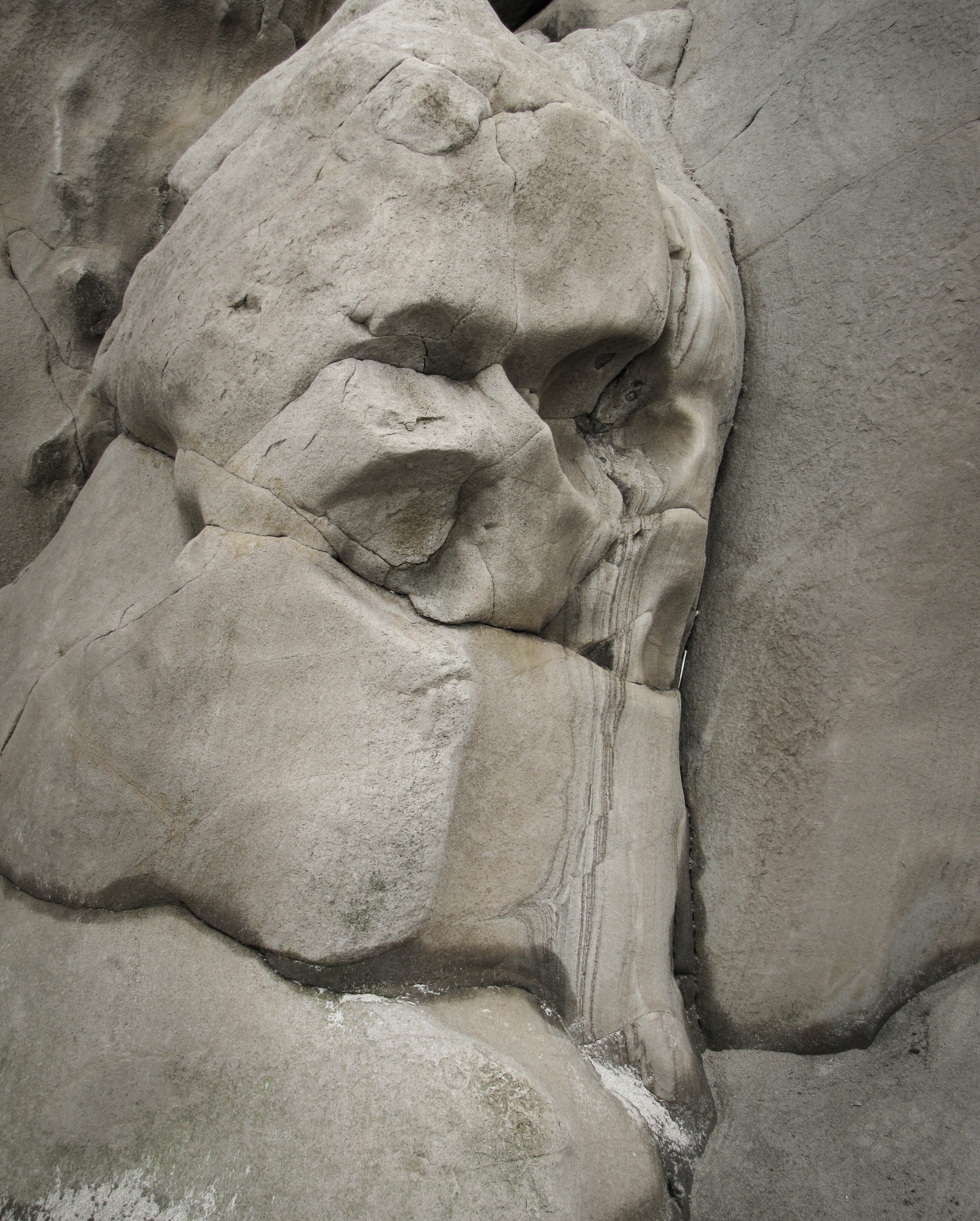 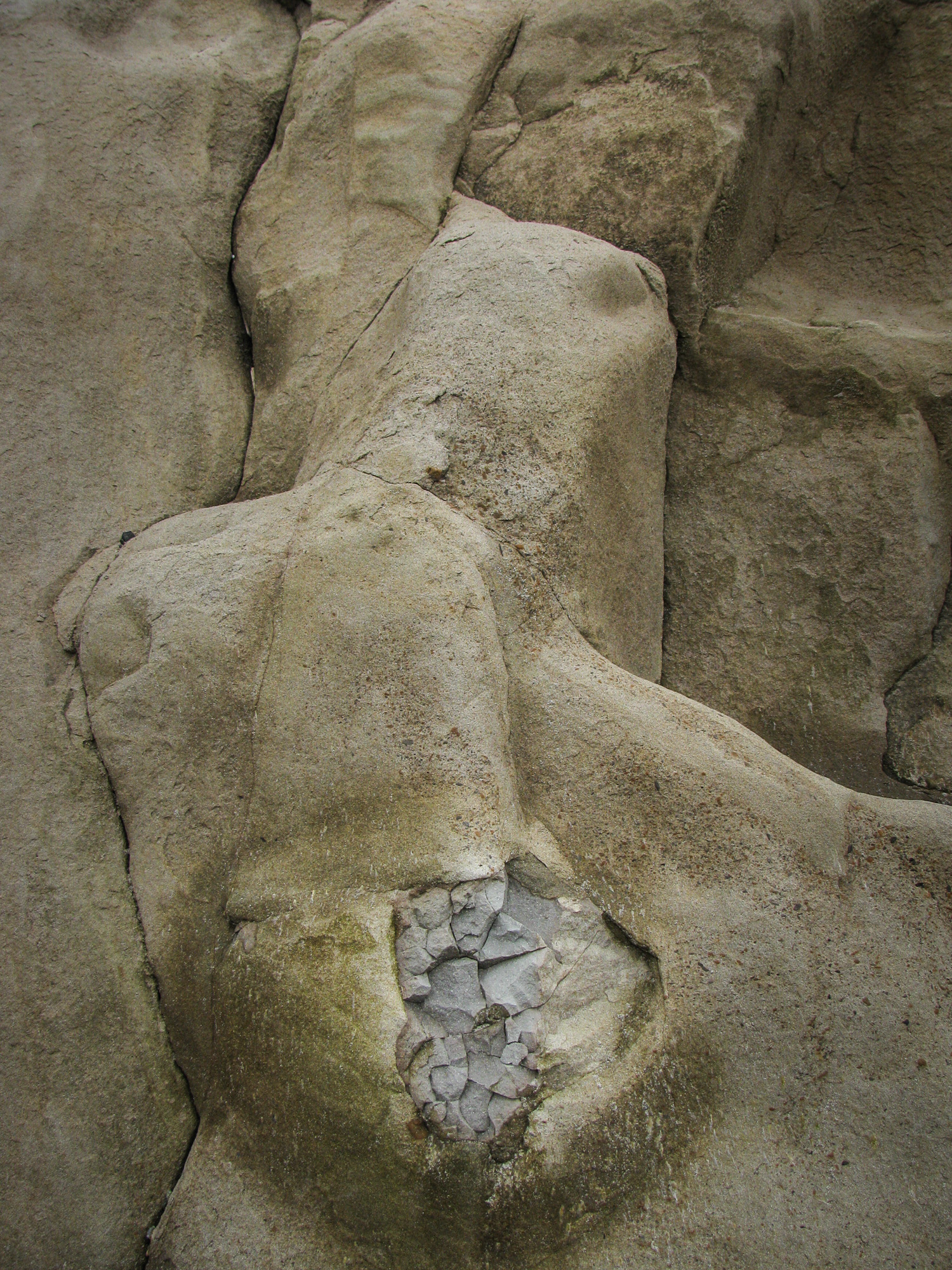 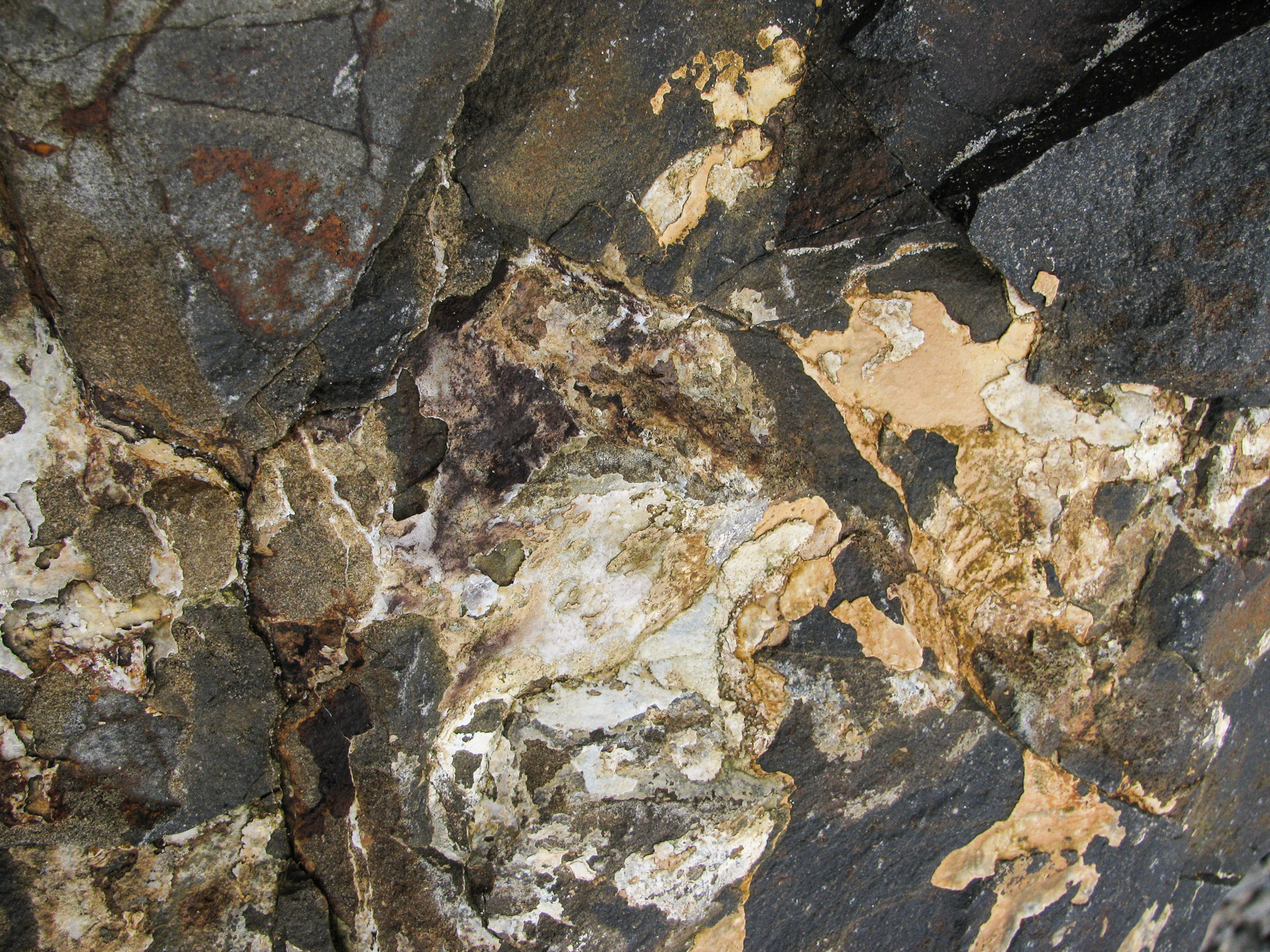 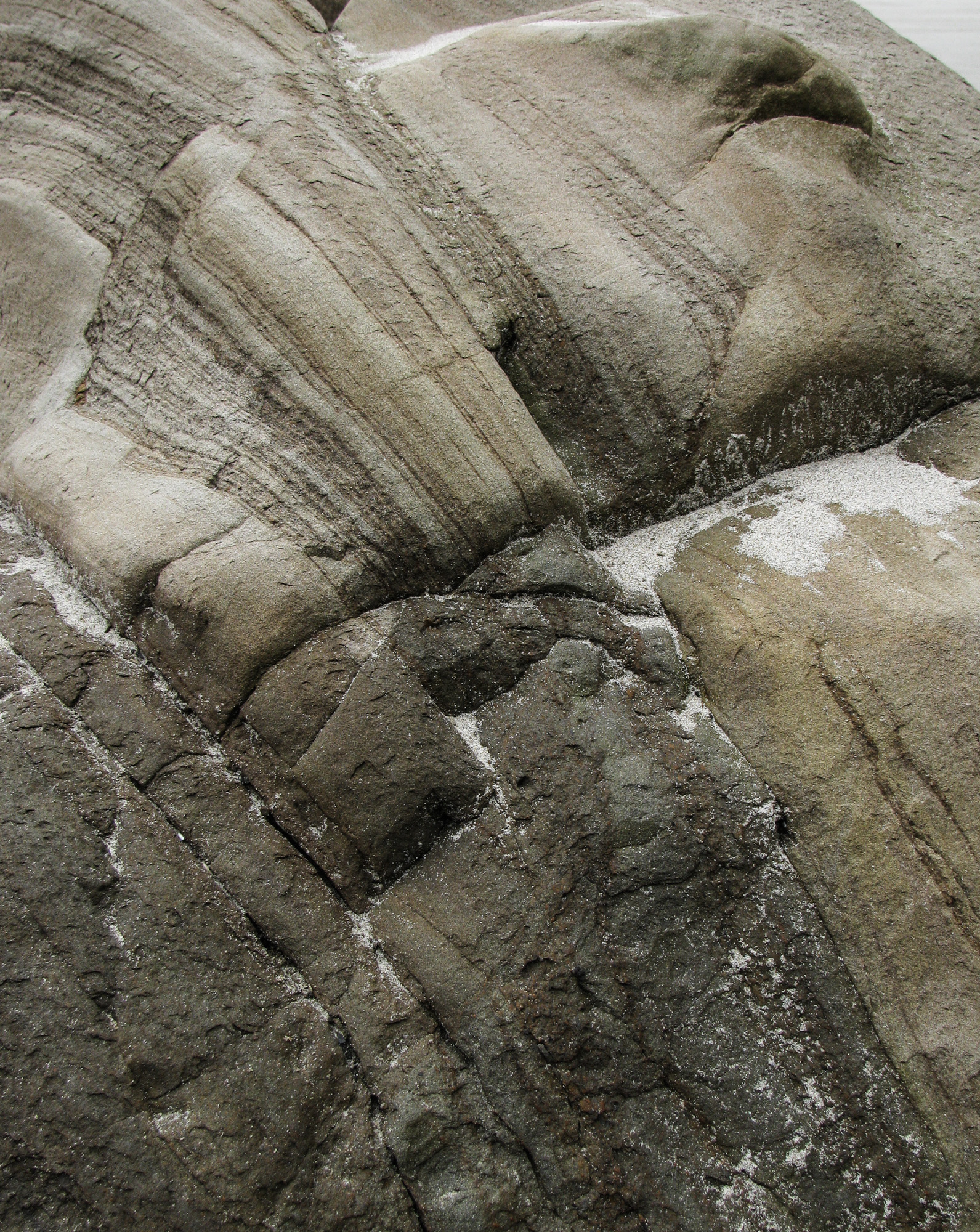 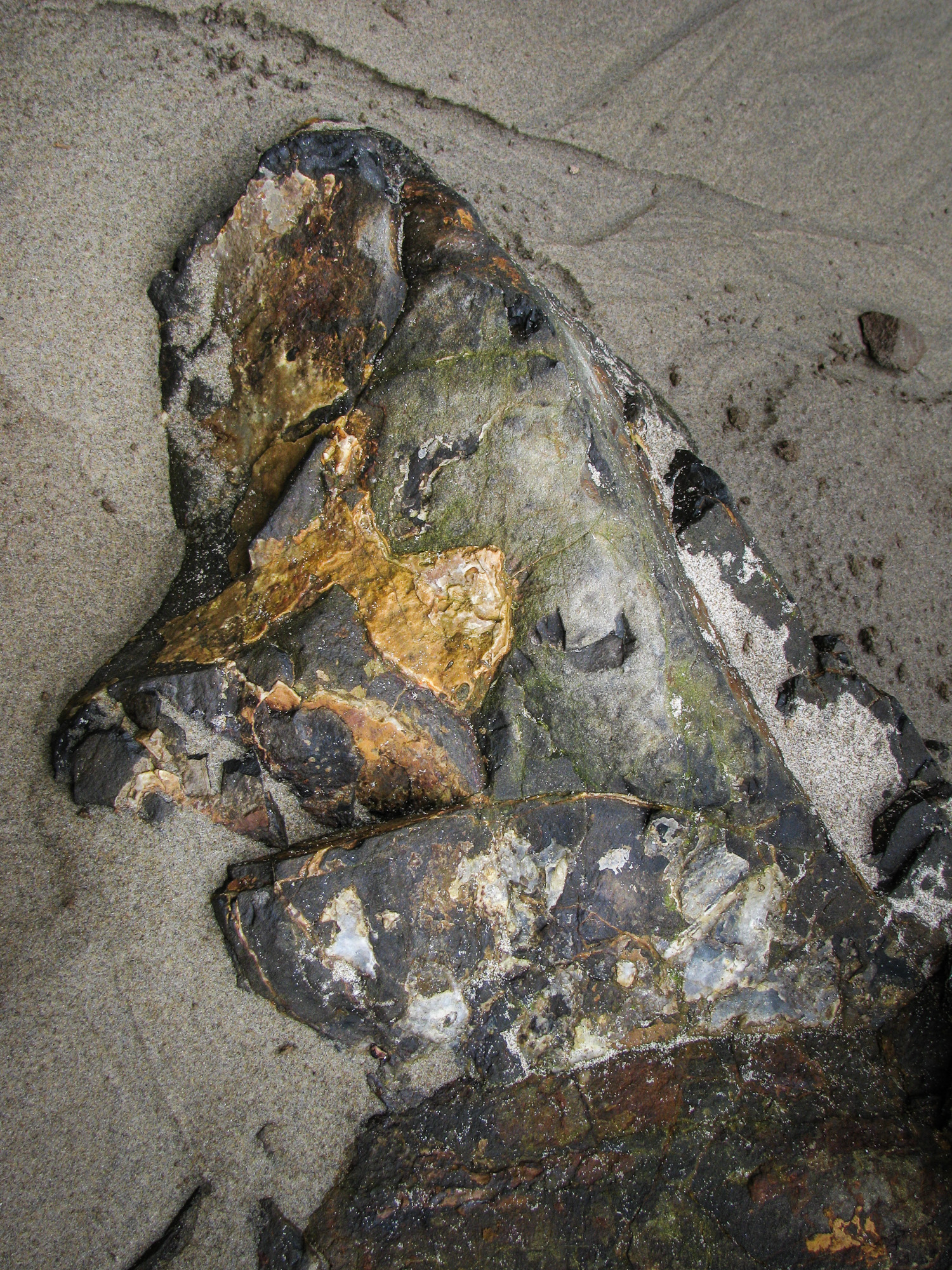 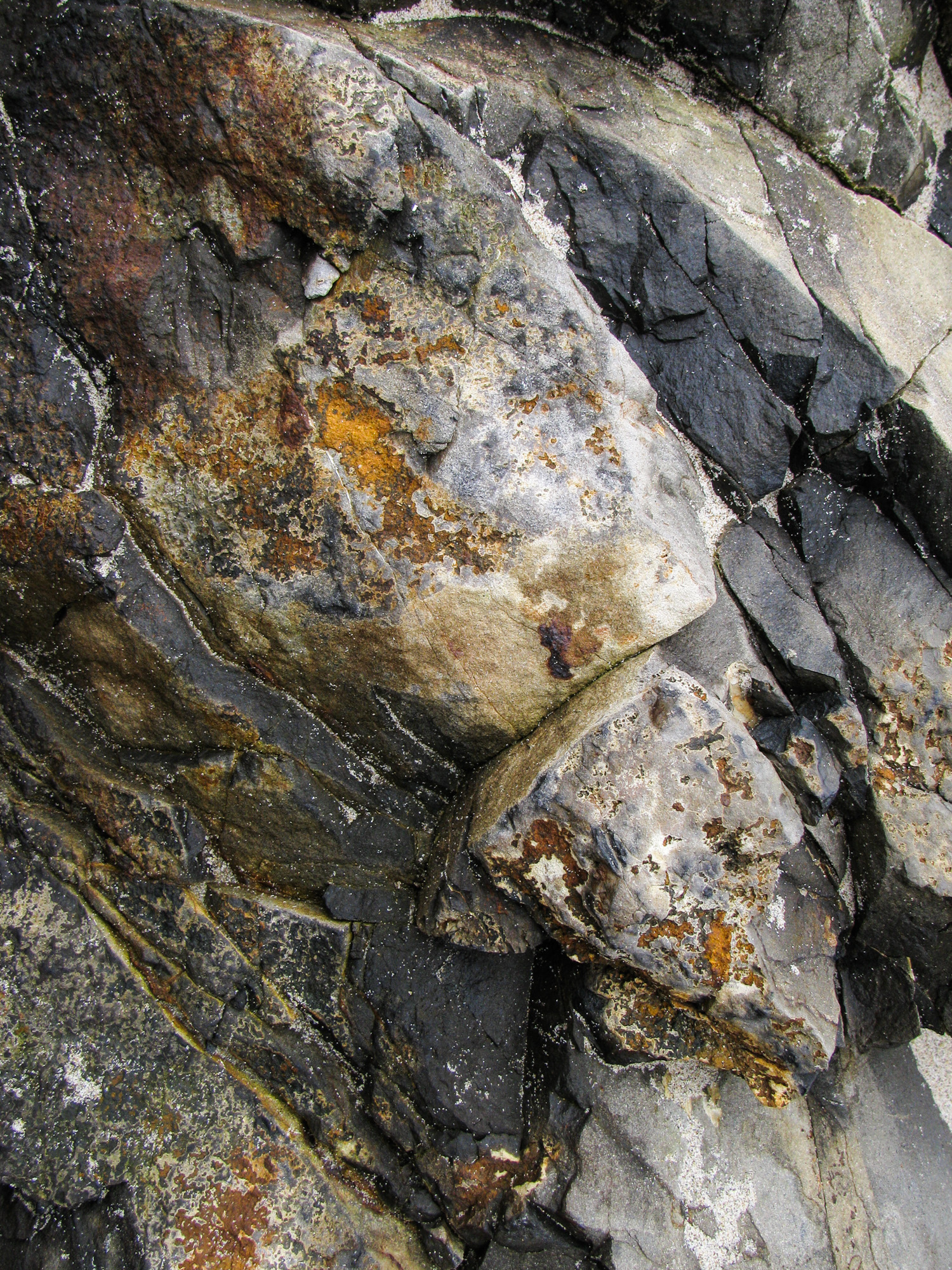 These are all photos taken during one afternoon along a 500 foot stretch of beach on the Oregon coast. (Double-Click for Full Screen)